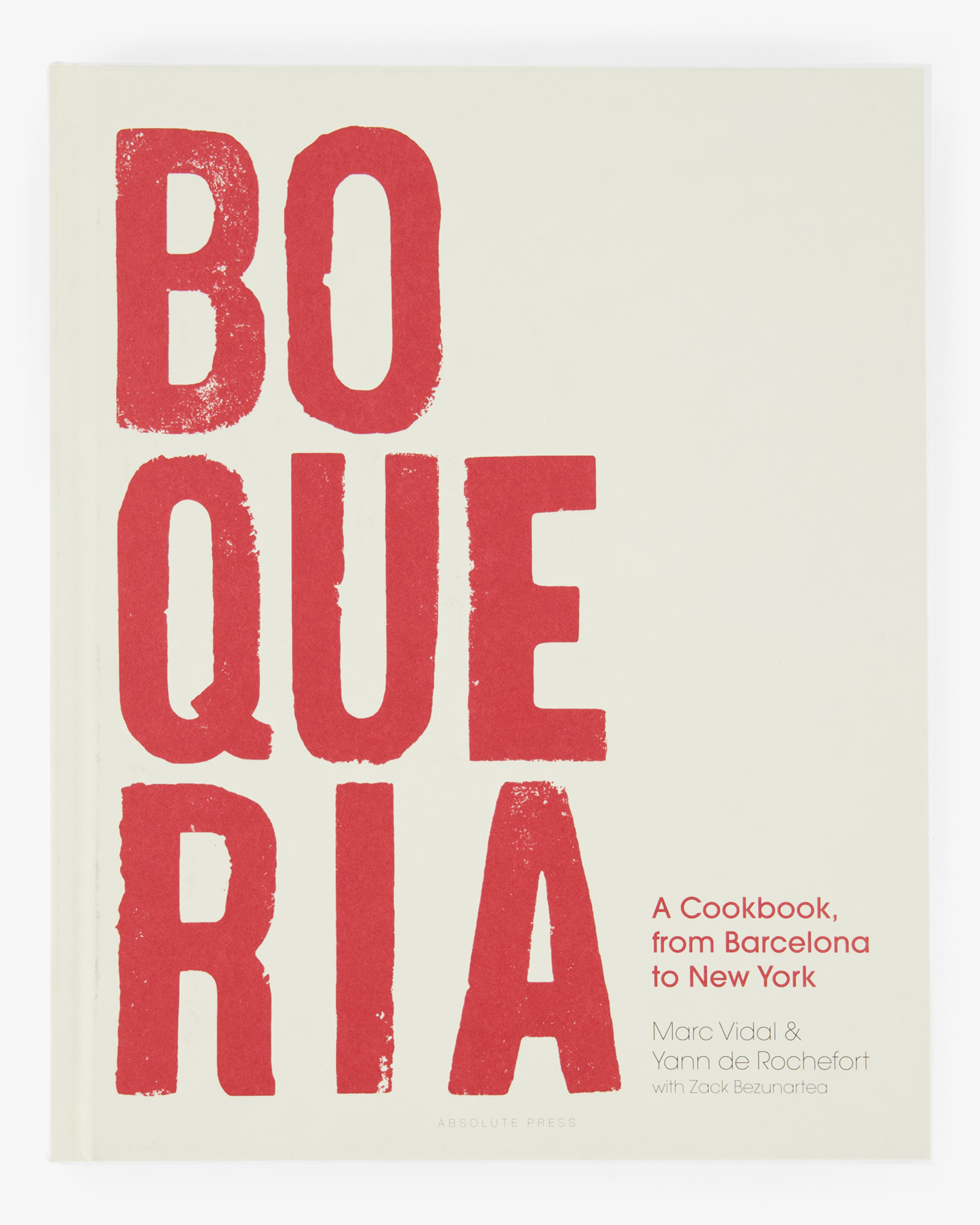 Macmillan
Boqueria: A Cookbook, from Barcelona to New York
$35 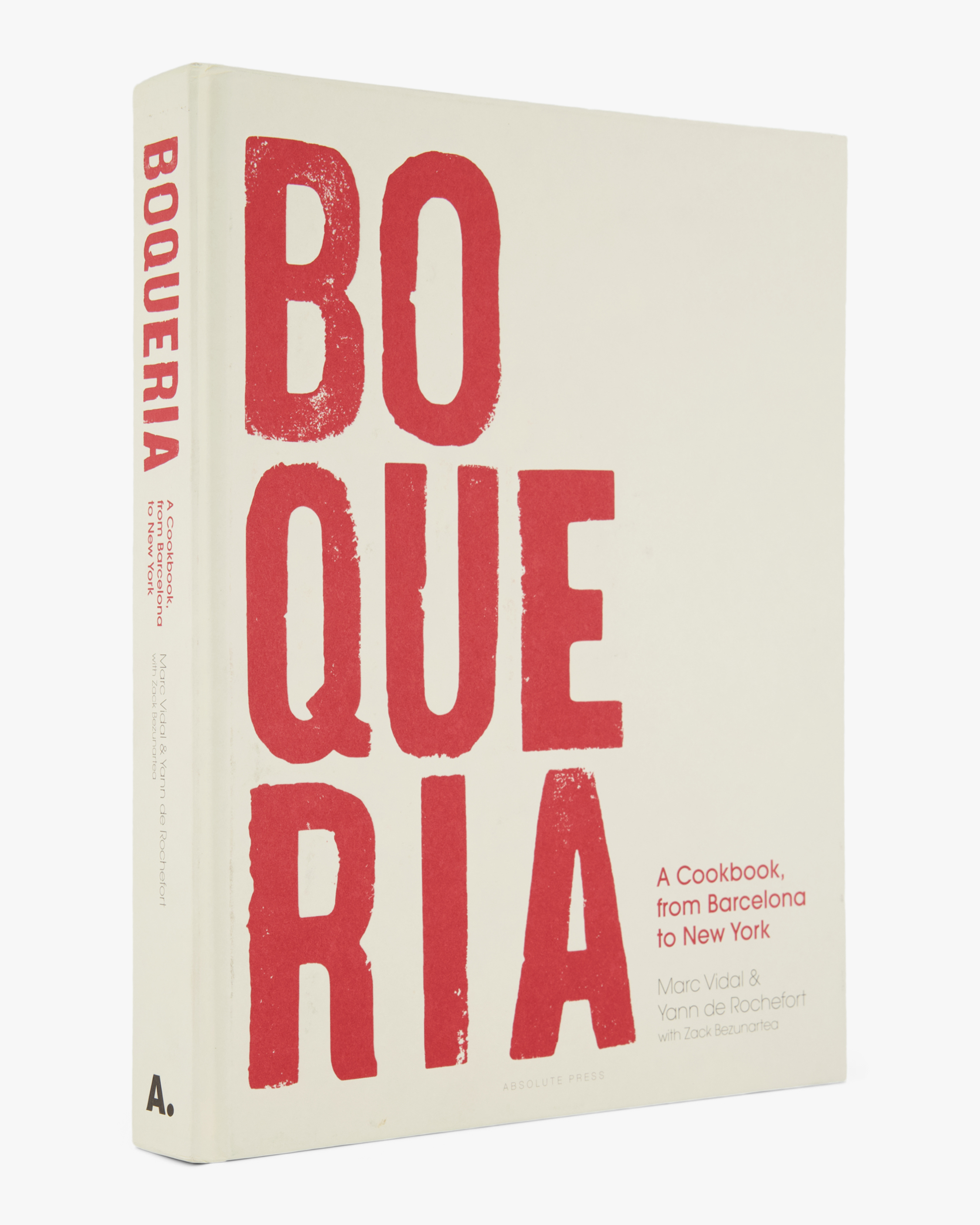 Macmillan
Boqueria: A Cookbook, from Barcelona to New York

THE OLIVELA EFFECT
Free Shipping & Returns. See details
Why We Love It
The definitive cookbook of the acclaimed Boqueria restaurants, celebrating recipes for Barcelona-style cuisine from tapas—like mouthwatering Iberian ham croquettes—to classic Spanish paella. For over a decade New York City’s famed Boqueria restaurants have been distilling the energy, atmosphere, and flavors of Barcelona, becoming a place where patrons share excellent wine and exquisite, salt-crackling dishes. From traditional tapas like crispy patatas bravas, blistered green peppers, and bacon-wrapped dates, to seasonal favorites like garlicky sautéed shrimp, Spanish meatballs, aged Manchego, and saffrony seafood paella, Boqueria captures the best of Spanish cuisine.
For this sumptuous cookbook, Chef Marc Vidal teams up with restaurateur Yann de Rochefort to tell the story of Boqueria, which has four New York City locations and one in Washington, D.C. While the recipes- all deeply rooted in Barcelona’s culinary culture- take center stage with phenomenal food photography, Boqueria also swings open the kitchen doors to reveal the bustling life of the restaurant, offering exciting glimpses of the locales that inspire it: the bars, markets, and cervezerias of Barcelona. Transporting us to the busy, colorful stalls of legendary fresh market “La Boqueria,” Vidal’s portraits of the Spanish city are so vibrant that you can almost smell the Mediterranean’s salt air.
Boqueria’s recipes are delectable variations on authentic Barcelona fare, but more than that; along with their origin stories, these recipes inspire the Boqueria experience- the cooking, the conversations, and the connections- in your own home.

Still have questions? Email us at sizeandfit@olivela.com

Our standard Express Delivery means you'll receive your order within 5-7 days. Please note that we only ship within the continental USA, except Alaska, Hawaii and Puerto Rico.

Expedited Shipping is also available for some items. If it is not available, we will present the shipment dates for those items to you at checkout.

In order to reduce our carbon footprint, some items in your order may be shipped to you directly from the designer and arrive in their packaging.

Macmillan Publishers is a global trade publishing company operating in over 70 countries, with imprints in the United States, Germany, the United Kingdom, Australia, South Africa, and India. Macmillan is a division of the Holtzbrinck Publishing Group, a large family-owned media company headquartered in Stuttgart, Germany. 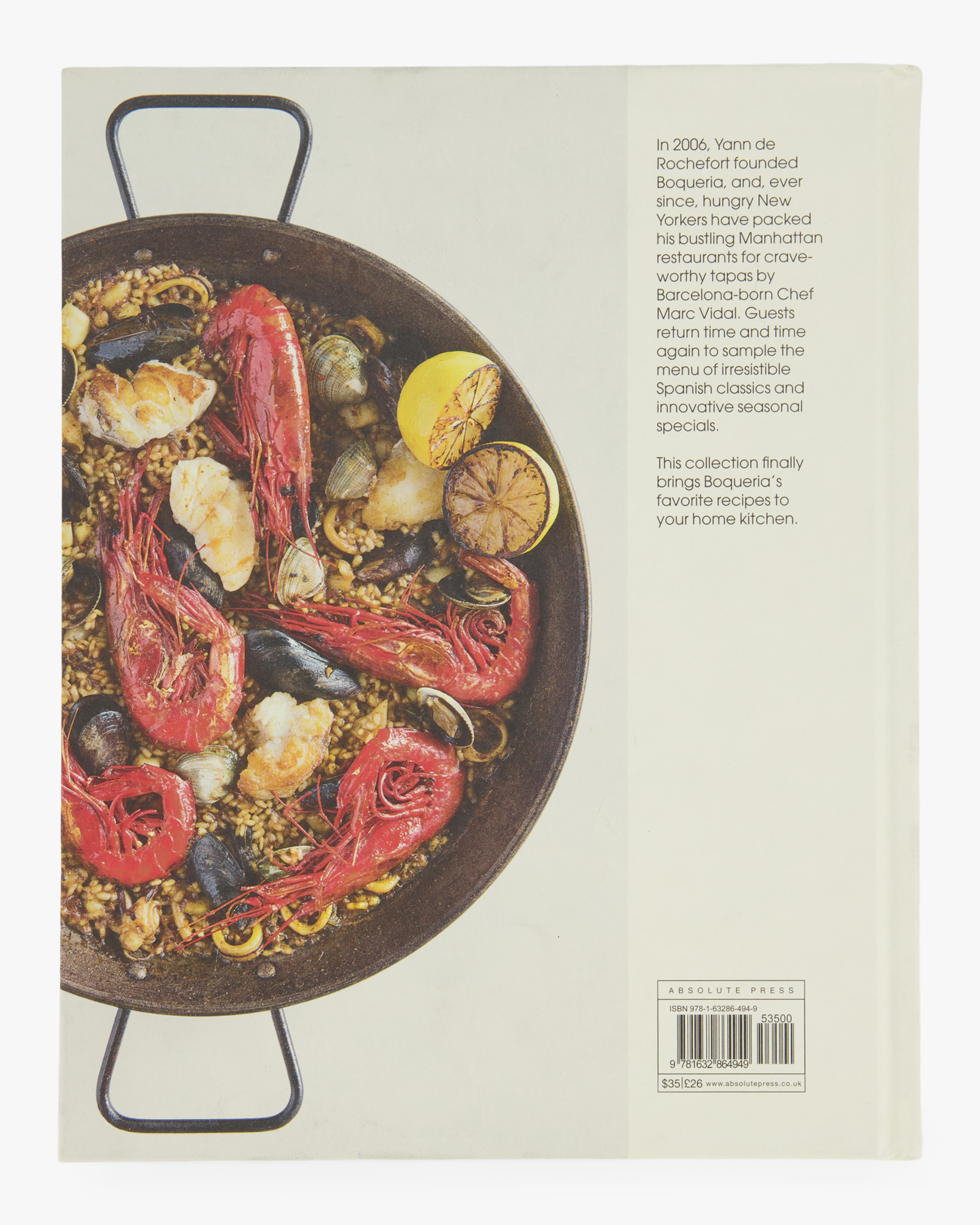 Macmillan
$40
The Book of Cheese

Macmillan
$28
The Wisdom of Sundays

20% of proceeds support the causes you care about.

Refer your friends and make an impact together.

New customers get 10% off their first purchase using code TRYUS.
How can we help?

You’ve reached a gated section of the
site. Only certain users whose email addresses are
in our system can gain access. Please enter your
email below:
210529 Cookbooks 210529 Boqueria: A Cookbook, from Barcelona to New York
Macmillan
http://www.olivela.com/products/macmillan-boqueria-a-cookbook-from-barcelona-to-new-york-210529 new
×