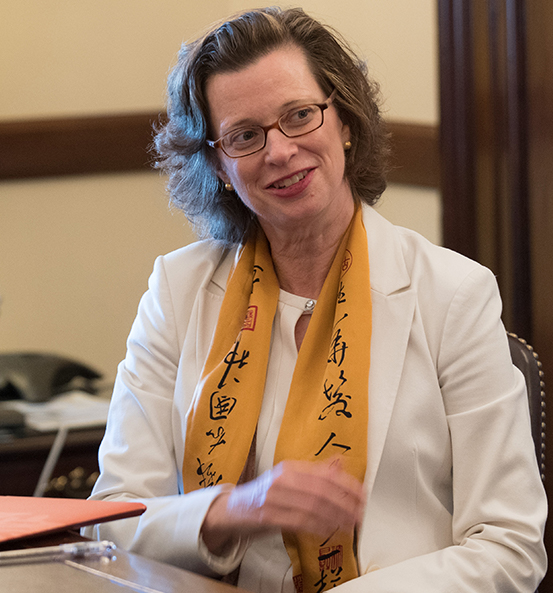 How is CARE taking an innovative approach to collaborations and partnerships in order to reach the next generation of social leaders?

"Right now, CARE and Olivela are partnering to empower girls through education. The girls, whose lives have been completely upended by the Syrian war, live in communities and refugee camps in Jordan. All lost their country and their homes. Many lost family members. And all had their educations interrupted to help their families survive. Because of this partnership, and with the support of Olivela shoppers, they are back in school."

CARE believes that educating and empowering girls can help end the cycle of poverty. Can you tell us why?

"In the world’s poorest communities, girls and women bear the brunt of poverty. Fighting poverty in those communities requires focusing on girls and women to achieve equality. When families struggle to grow enough food to eat, or earn enough money to send all their kids to school, it’s the girls who are often the last to eat and first to be kept home from school. In these same communities, it’s the women who are frequently denied the right to own the land they’ve farmed their entire lives. And where girls and women are denied freedom to leave their homes or walk down a street, they struggle to earn a living, attend school or even visit a doctor."

What do you wish someone had told you when you first began your career?

"These are adopted from a commencement address I gave not too long ago. The gist of it is, don’t be afraid of failure:
If you set out to make real change, don’t expect a hero’s journey of victory.
Change is only truly won through community.
Because public service and change-making will be defined not only by gains, but by setbacks, you must measure true change by generations.
Just as we must learn from our own times of challenge, so we must turn to those who have been on the margins of power to solve the problems of today. Look to those who have suffered and persevered for wisdom."

Tell us about a women in the philanthropic space who you most admire, or who helped shape your career?

My great inspiration these days come from the women that I meet around the world through CARE. One of my most inspirational stories is about an extraordinary woman from Cote d’Ivoire. Forced to marry at 13, Salamatou Dagnogo was a mother of five by the time she turned 20. She says her 60-year-old husband abused her physically, verbally, emotionally — regularly. “He did everything to me,” she says.

Salamatou had one dress, “which I washed every night,” she says. “I had no life. I didn't know how to write. I had not gone to school.” But she understood the opportunity before her when a CARE staff member explained the concept behind CARE’s Village Savings and Loan Associations (VSLA).

It works basically like this: About 20 or so people — mostly women — meet weekly, pool their savings and loan one another money, which they use to start businesses or to cover health expenses, school fees or other household costs. They repay the loans with interest. However, because VSLAs rely on savings from members themselves, as opposed to an outside creditor, the interest comes back to the group as profit. On “Share-out Day” at the end of a typical one-year cycle, members divide that profit according to the amount each has invested during the year.

Determined to turn the page on the life she had known, Salamatou joined a VSLA.

Her first loan was for $2, which she used to buy salt. There were no salt sellers in her community, so she became one. She paid it back within a couple of weeks. Then took another loan. And another. She bought salt in increasing quantities, selling it quickly in the local market. Word spread. And do did her business. Salamatou answered the growing demand with more supply — until she was selling salt in bulk. She had become a wholesaler.

Empowered and financially independent of her abusive husband, she divorced him, 13 long years after being forced as a child to marry him. “I have found a good place now,” she says, having built a thriving business, bought her own home and educated her children. She even bought one son a car, which he uses for his own business: a taxi service.

“People who knew me before — they now see the difference in my life,” she says. “But it’s not me alone. My story is the same for a lot of women. We help ourselves, and we change our situation.”

Salamatou’s situation today includes a happy marriage to someone she chose. Someone she loves. Someone who loves her back.

Having experienced the power of CARE’s VSLA program in her own life, she wants to see that same transformation take root in the lives of others. Toward that end, Salamatou has started 150 VSLA groups and is president of the VSLA network in her area. But neither her passion nor her perseverance ends there.

“I am fighting against forced marriage and for girls’ education,” she says. “Anywhere women go, I also go; where men go, I go too, to carry this message."

Salamatou represents the power and potential of women everywhere. 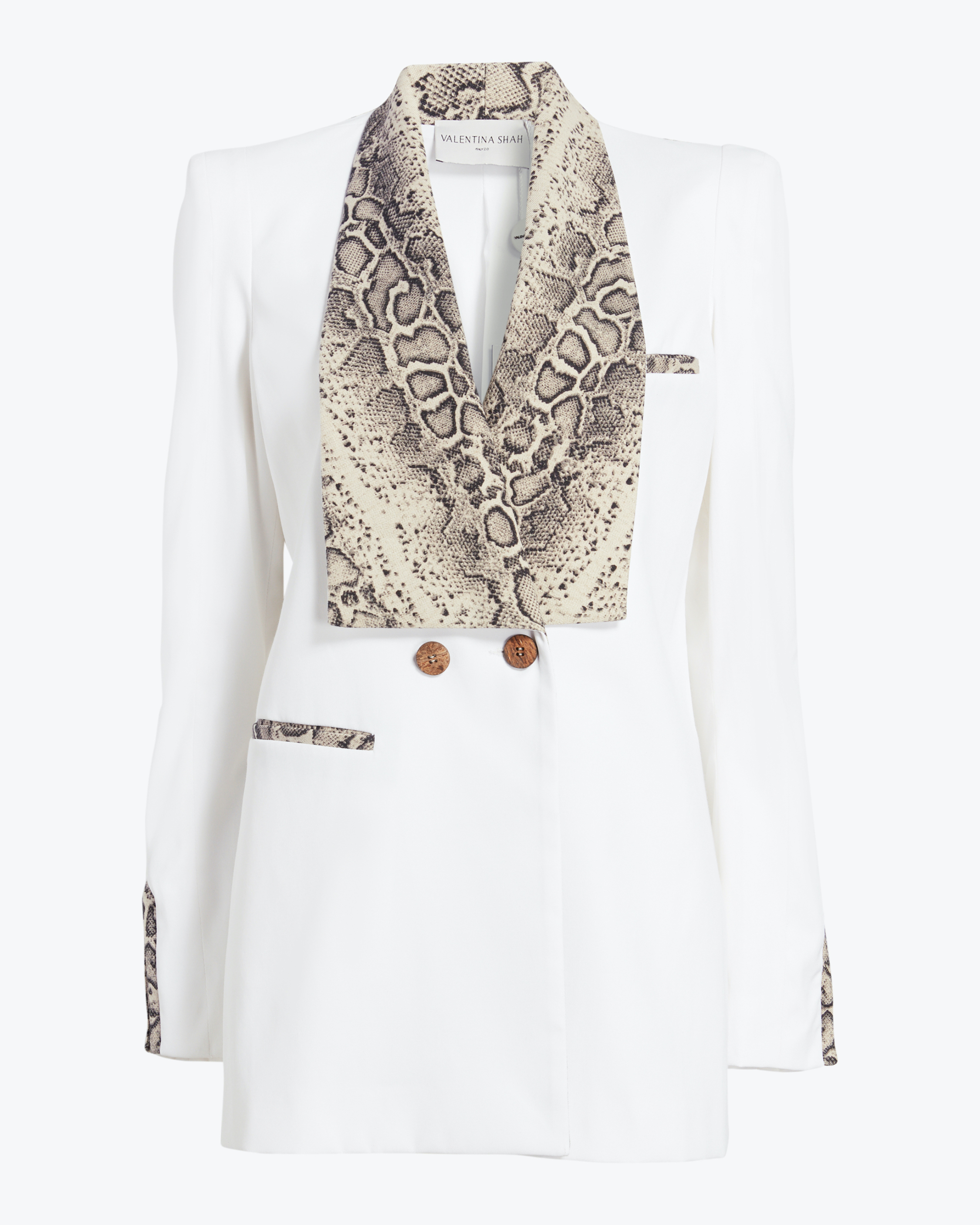 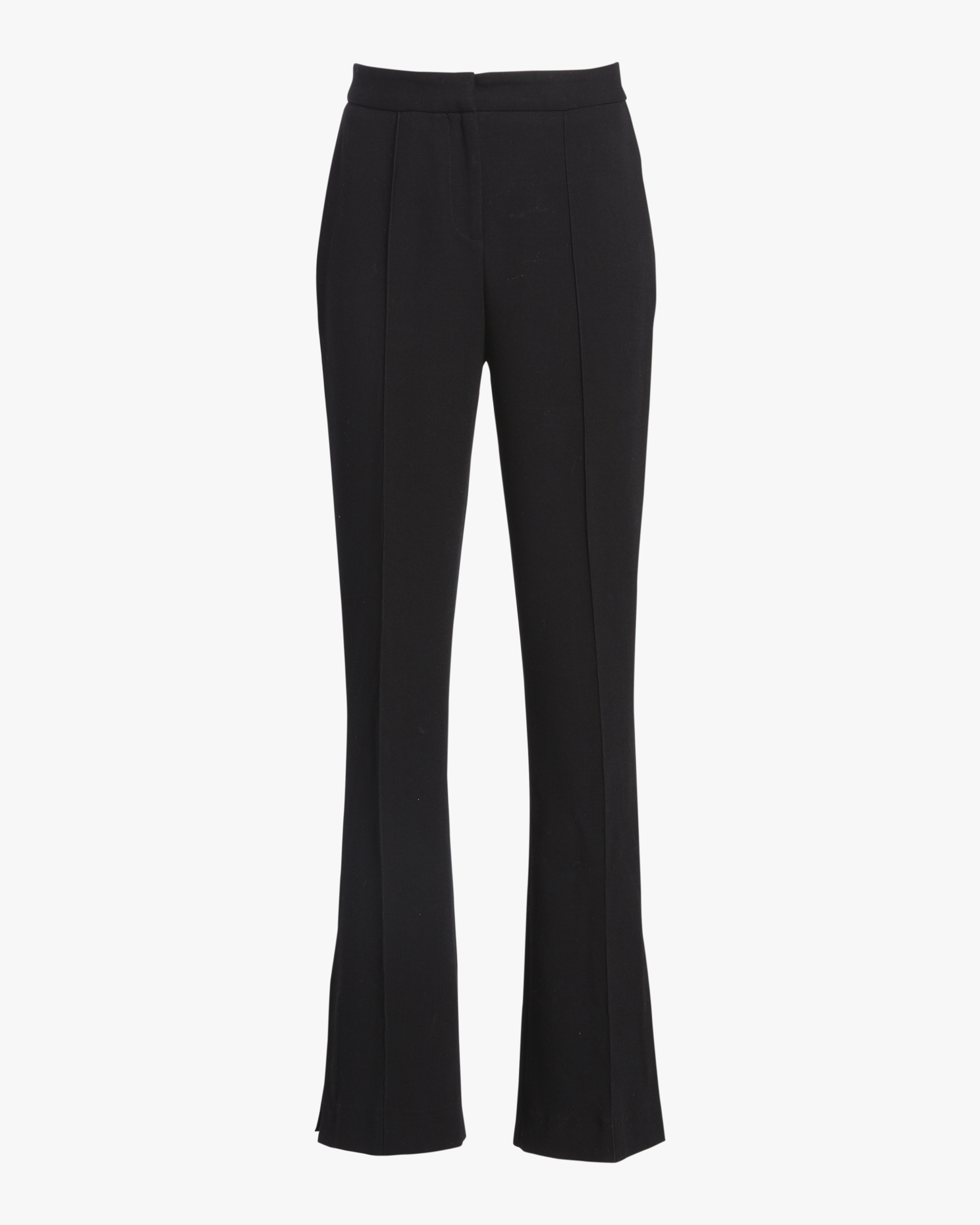 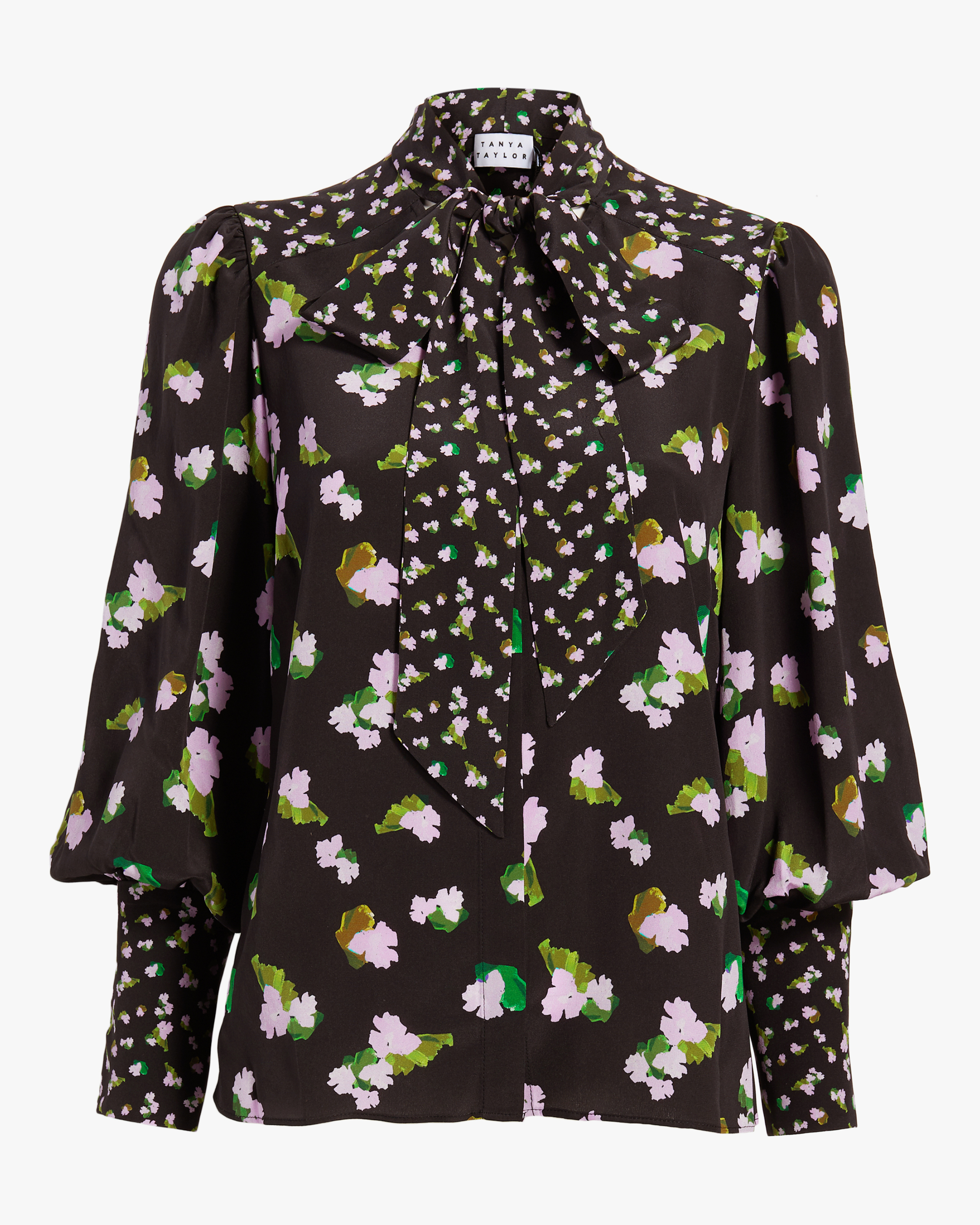 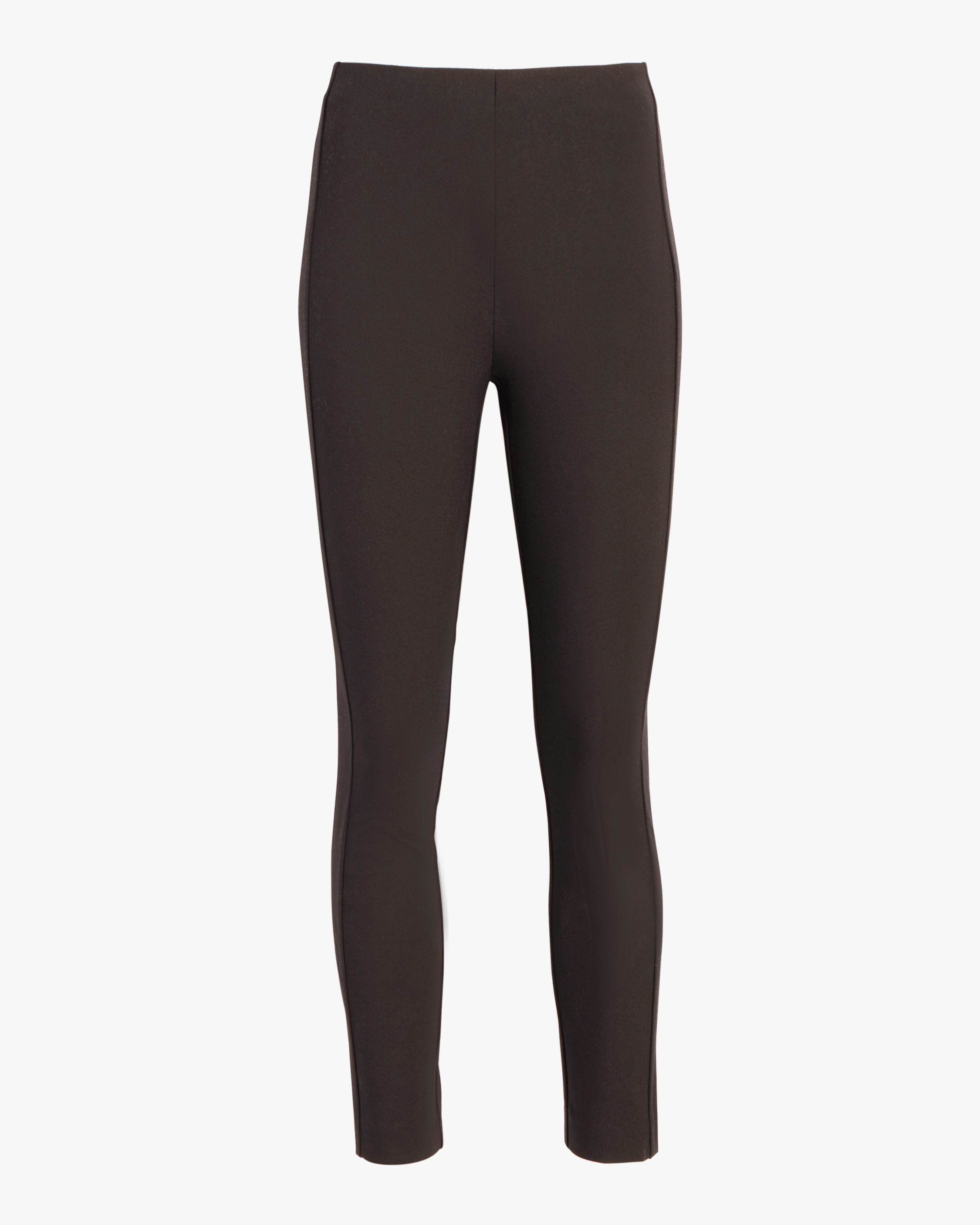 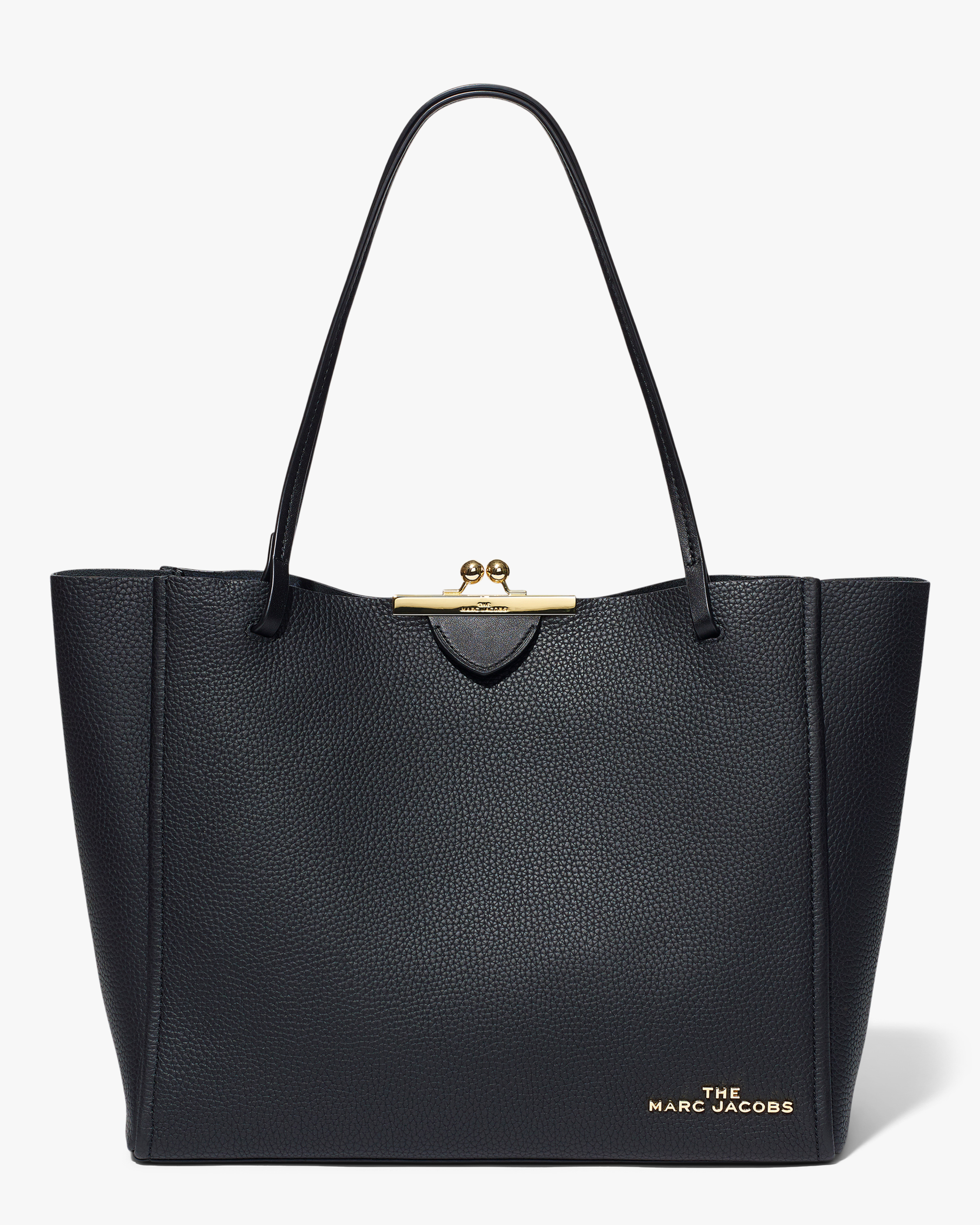 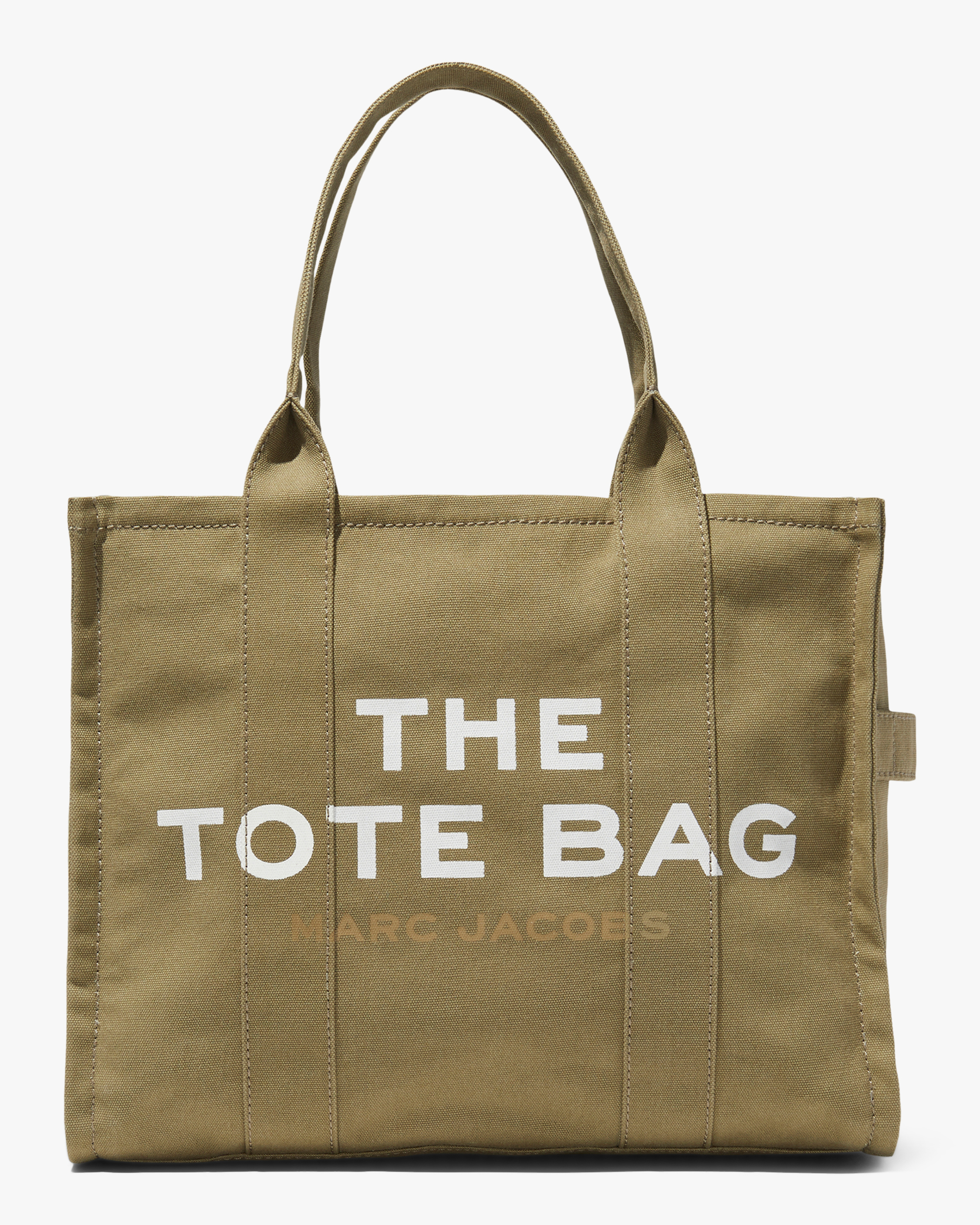 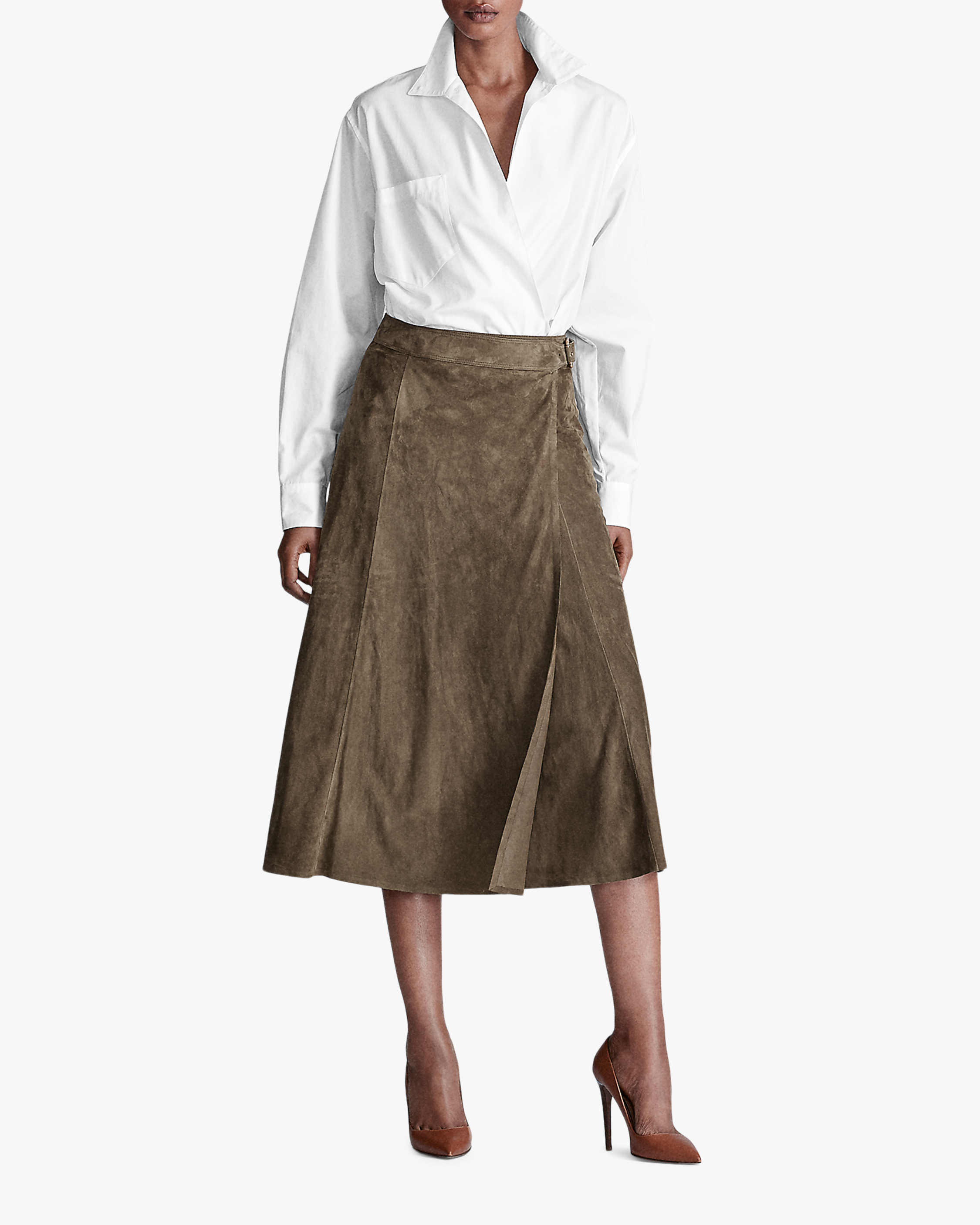 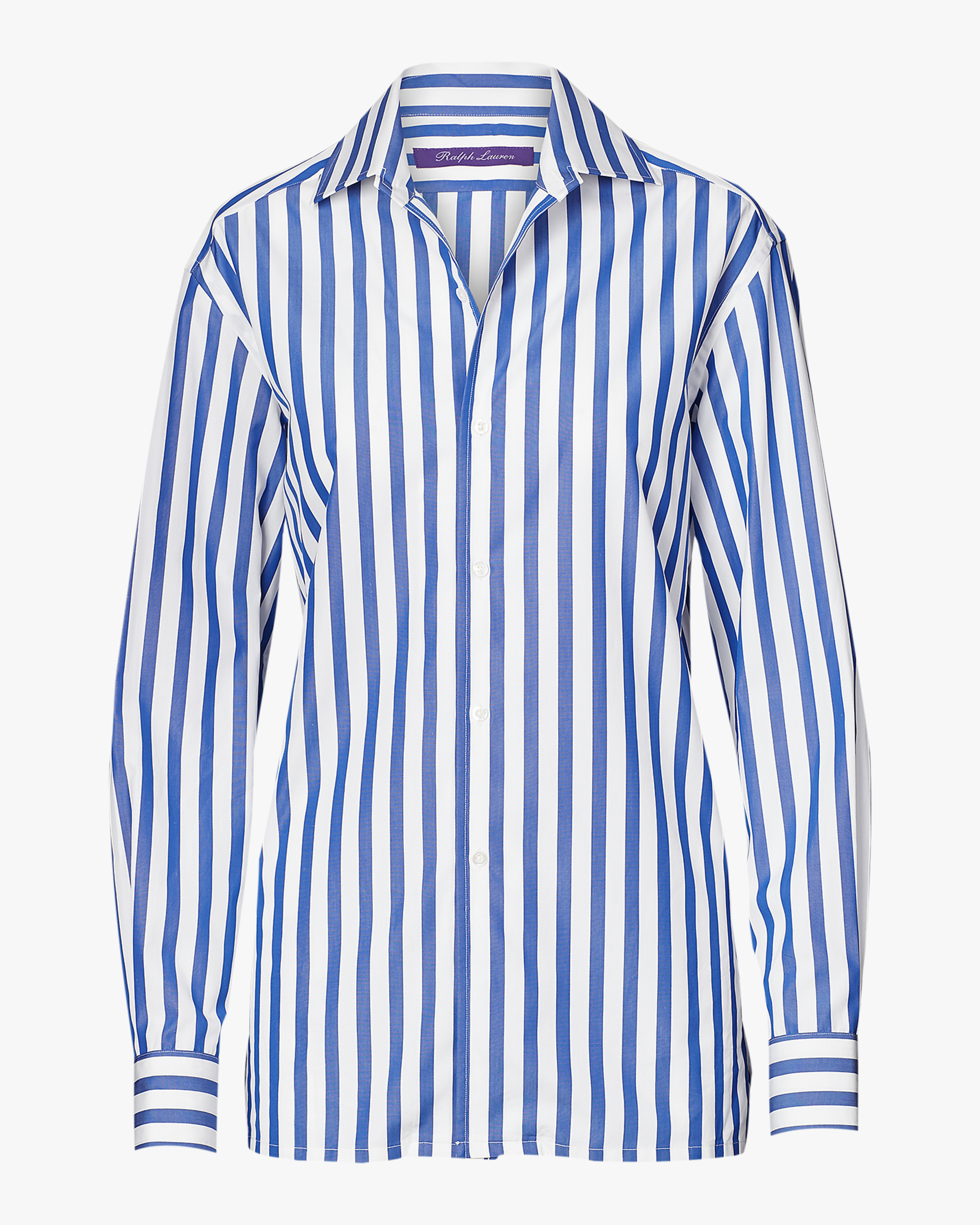 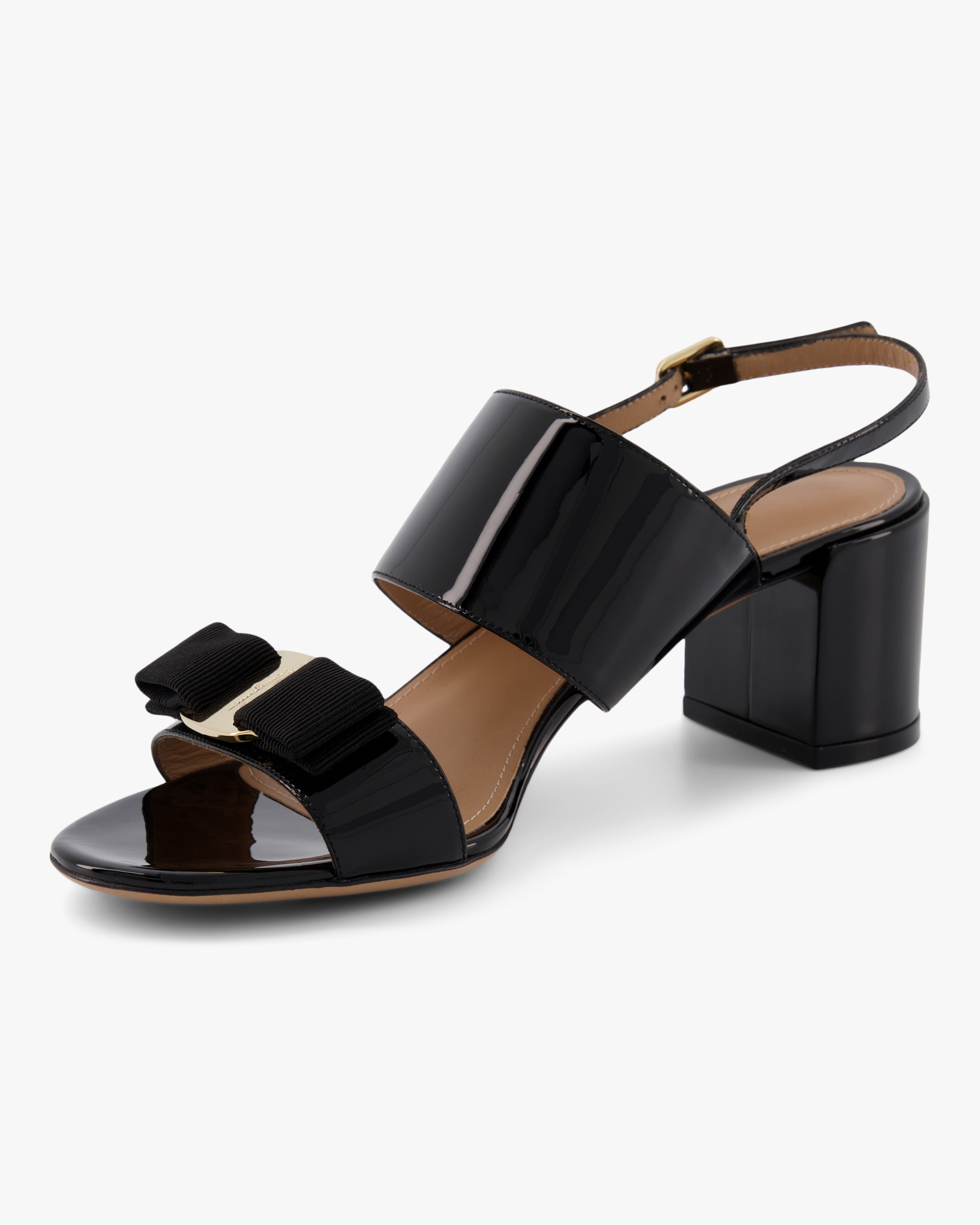 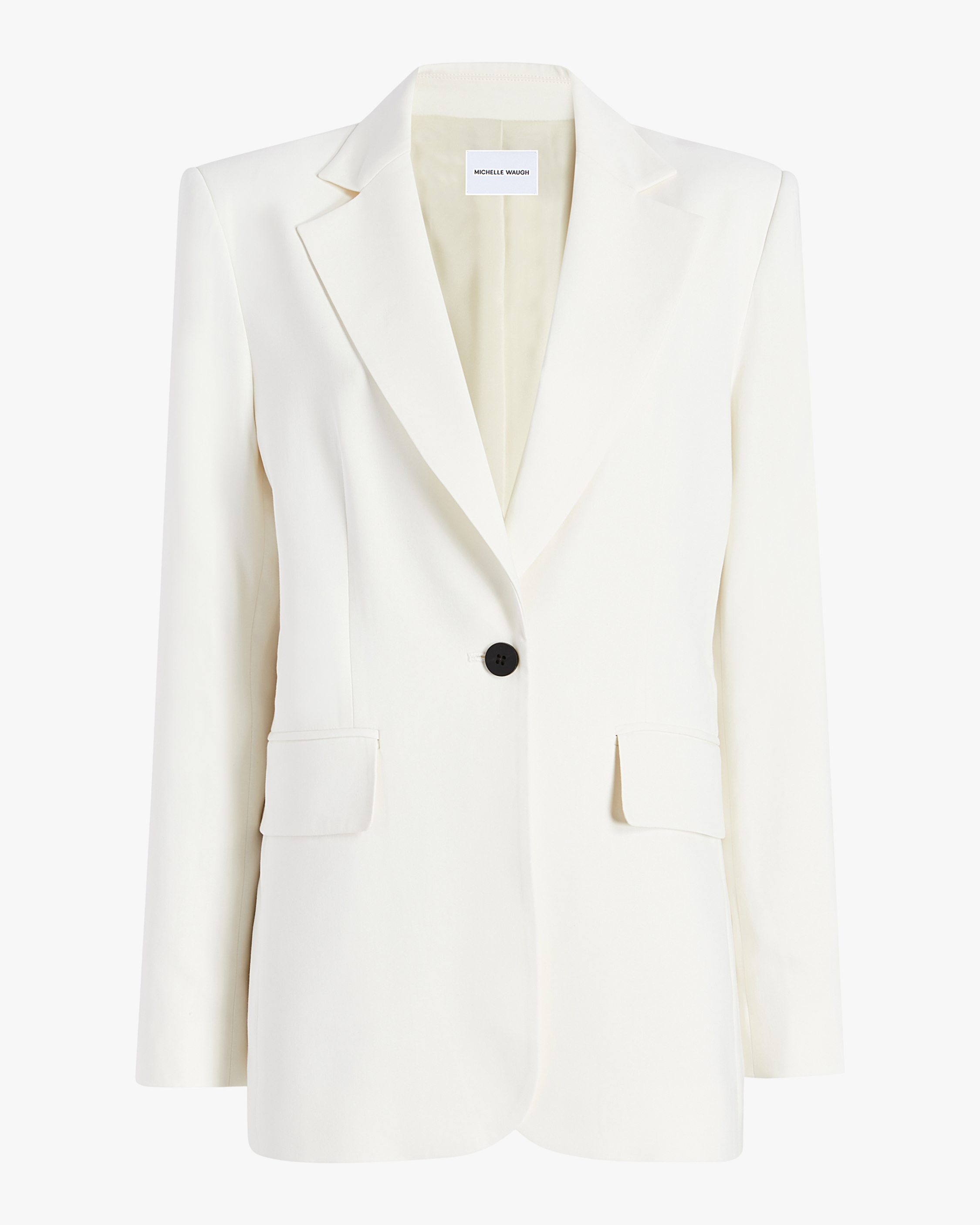 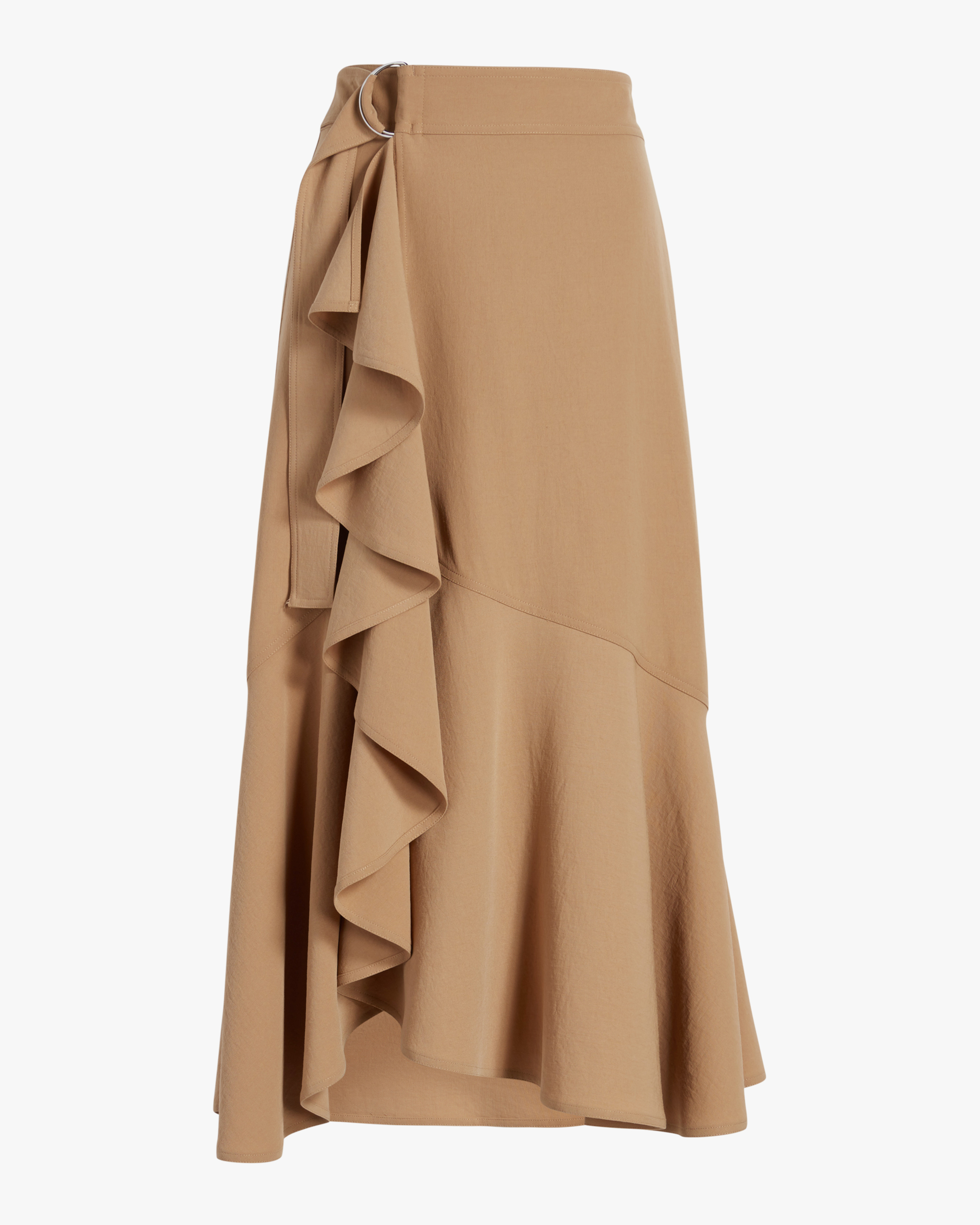 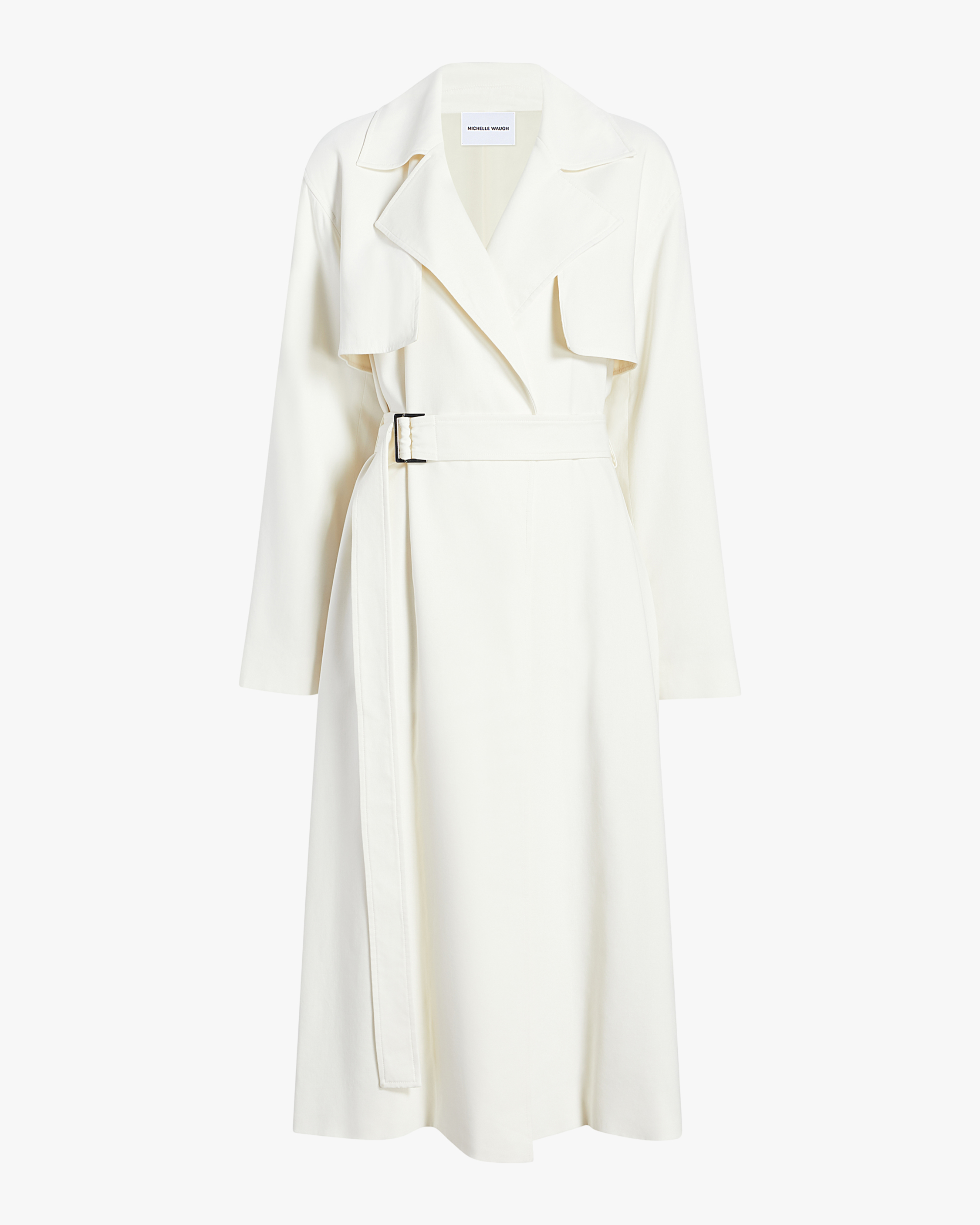